A Long Way to Go for Revenues in Higher Education 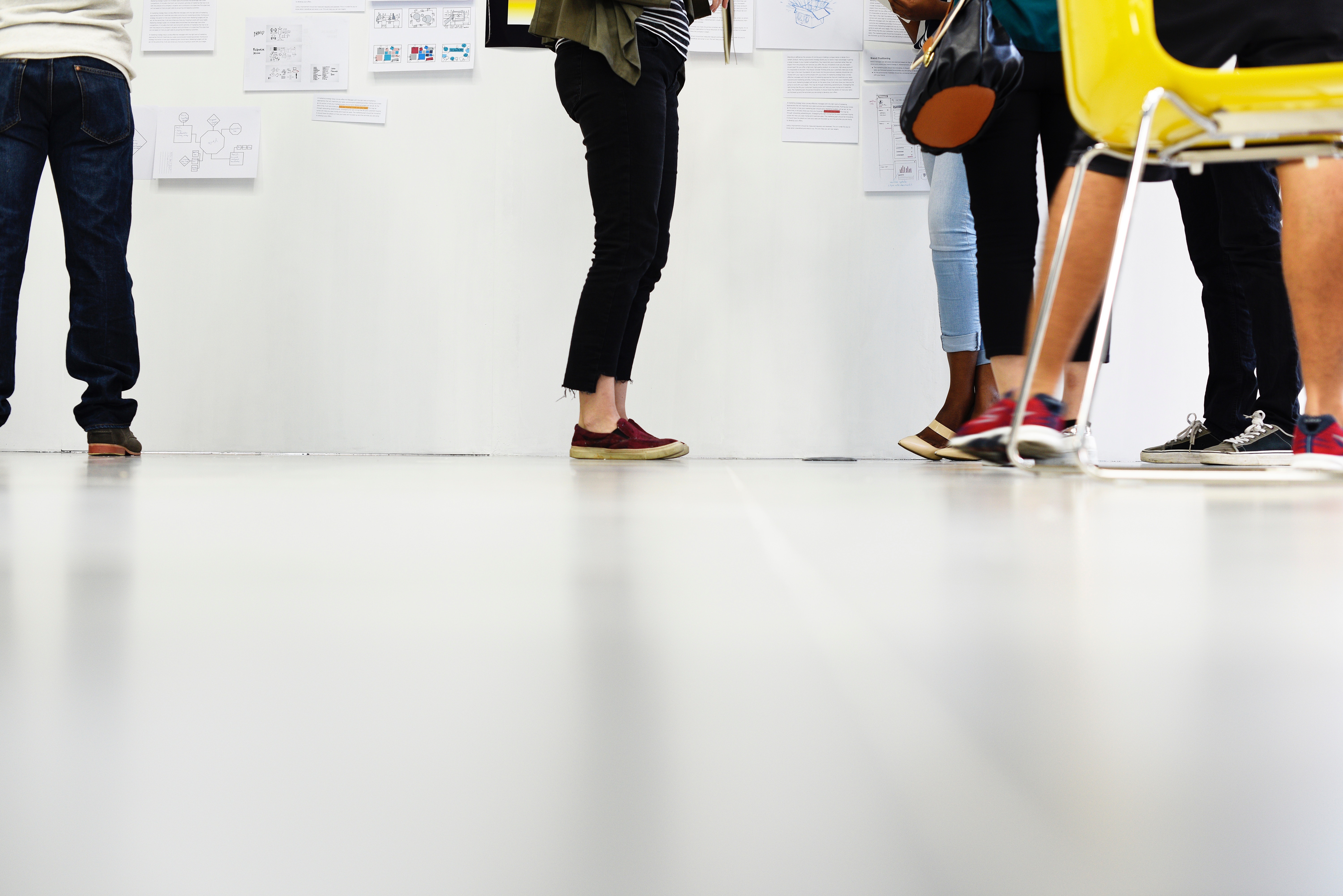 In early April of this year, four-year colleges and universities in Alabama got some good news: a 4% budget increase totaling $42 million. This came on the heels of Standard and Poor’s assessment that the outlook for higher education in 2018 is, to put it plainly, “bleak”.
Of course, it’s no secret that higher education has been facing some very challenging issues since the Great Recession in 2008, the most notable of which is higher cost of attendance and slowed budget increases—two ingredients to a potent, expensive problem.

In 2016, Alabama saw its second worst education funding decline since 2008—so the news of a significant budget increase was certainly welcomed. Education leaders and advocates are hoping that this sudden shift could be used as a blueprint for future lobbying efforts for managing budgets in higher education in other states.
Notably, Alabama increased its budget thanks to data insights. While education across the state got a much needed boost, it was the data that ultimately demonstrated how communities grow when colleges and universities are allowed to expand through funding. In this case, advocates and leaders were able to show how education spending is a necessary investment in economic development, workforce development, and civic improvements like home ownership and reduced poverty rates.

Although spending has increased in Alabama as well as many states for higher education, the amount of funding per student still lags significantly when compared to what was being spent prior to the Great Recession (and this number is adjusted for inflation). While Alabama’s news is encouraging, it’s not happening across the country—and we still have a lot of work to do.
In fact, a lack of adequate funding and revenue is causing many colleges and universities to look for alternative sources of revenue. Examples of these opportunities include, but aren’t limited to, partnering with private industries to expand student housing options; inviting non-academic organizations to use common spaces during summer semesters (like summer camps or conferences passing through town); and running a farm on or near campus to sell fresh produce.
Given the “bleak” outlook of higher education, institutions now need to consistently be thinking of innovative options to manage budgets and increase revenues beyond state sources of funding and tuition and fees.
Another option is to track operational and financial data—specifically, as it concerns auxiliary services. In that data, you will likely find easy ways to increase your revenues (without needing to start a farm).
Contact us today for more information on increasing revenues by tracking your auxiliary services data. 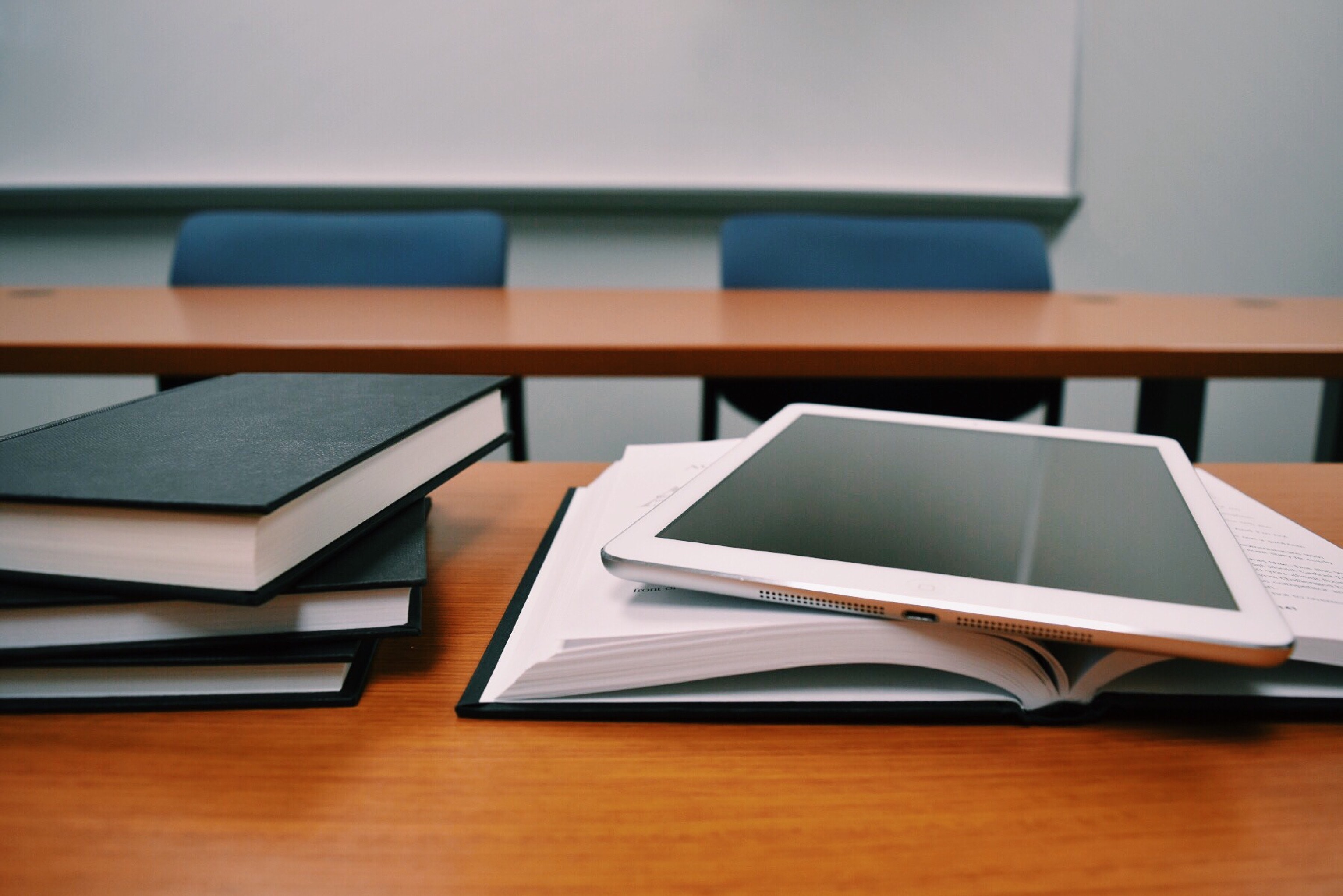 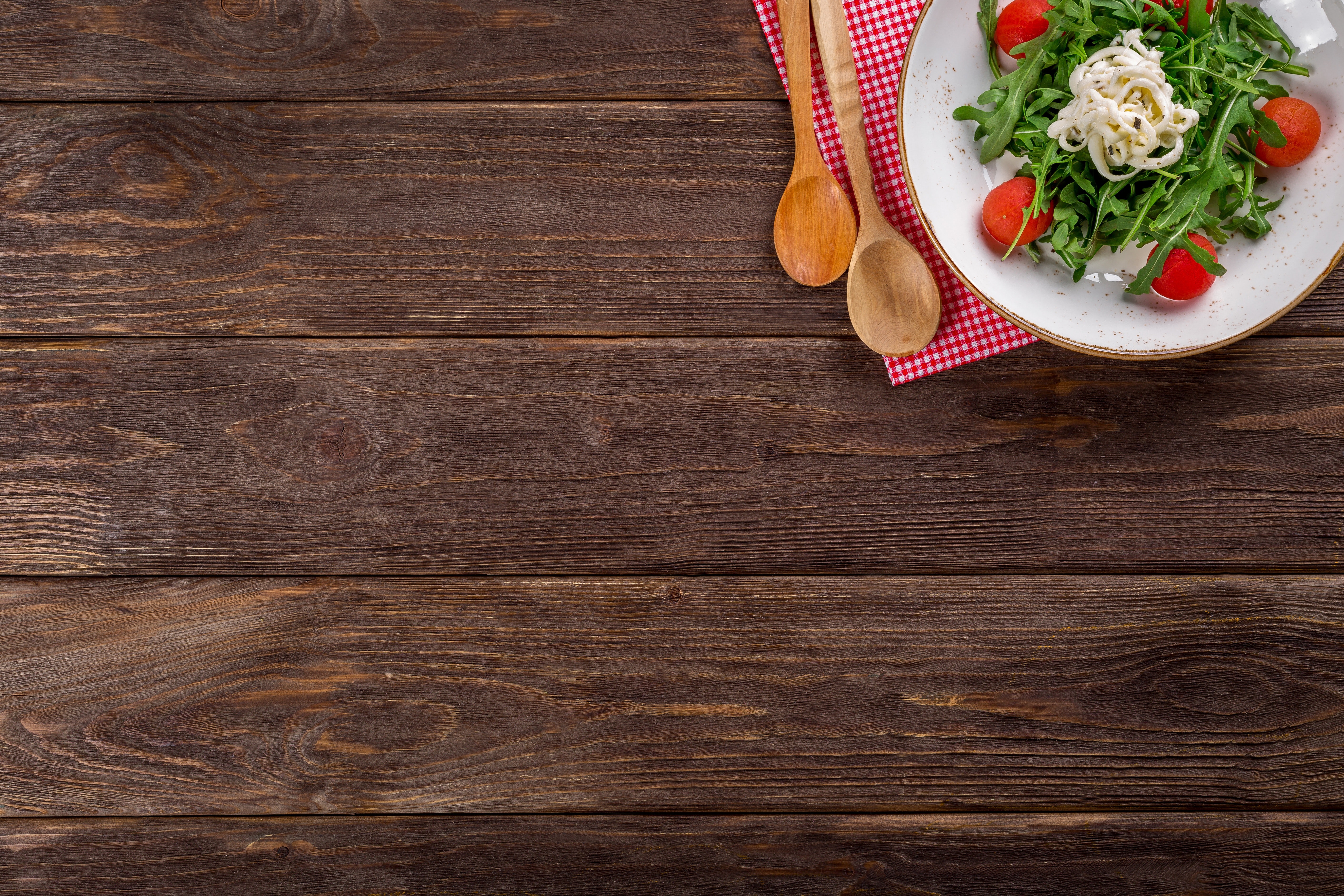 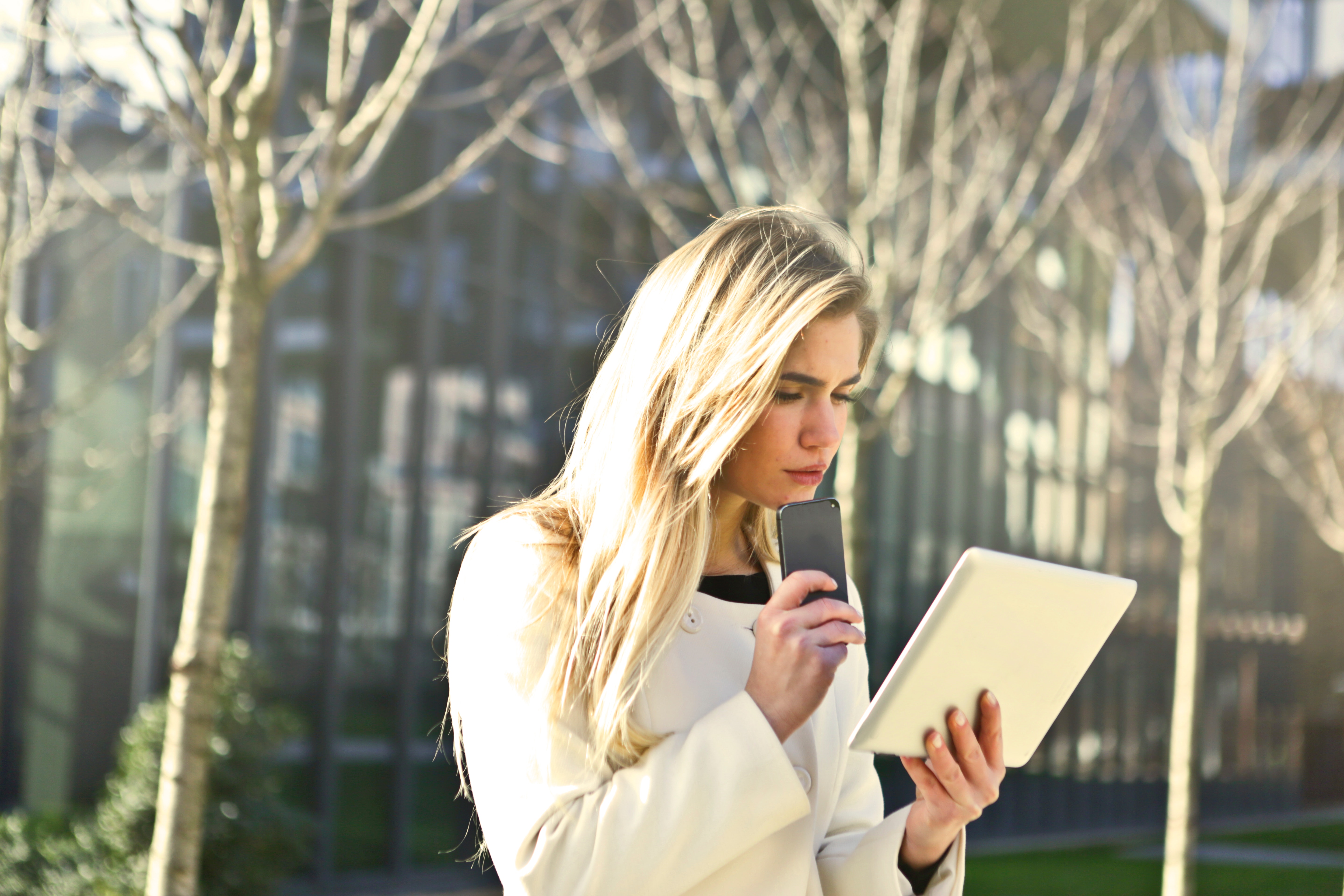 How Technology is Changing Higher Ed